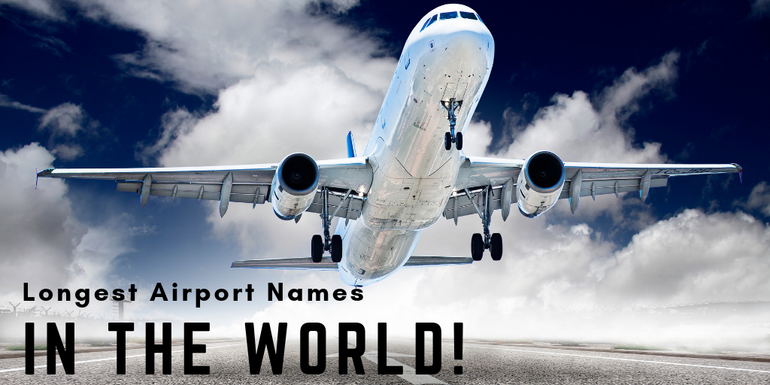 Airports have some pretty ridiculous names, including naming them after a city they are over an hour away from (London Southend Airport amongst many!), and some that do encourage a chuckle (Moron Airport?), but did you know about these airports with the longest names? We’ve got the top 5  longest airport names according to World Airport Codes for your enjoyment, and just to add to your excitement there’s a fun quiz to take at the end!

What are the longest airport names in the world?

So now you’re all clued up on the longest airport trivia, take our quiz to test your knowledge about airports across the world! You’d think we’d get 10/10 here at Airport Parking Shop but a couple stumped us!

For other fun activities, check out our other fun quizzes or trivia blogs!