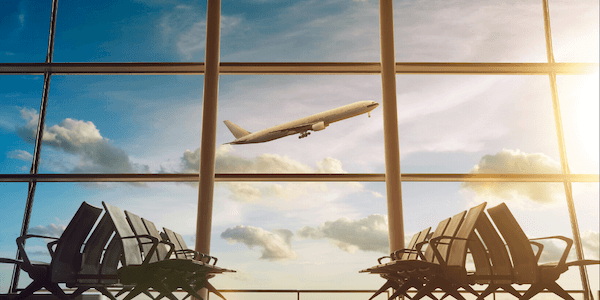 We’ve all had that sinking feeling when you step on the plane, or in the taxi departing the airport where you realise there’s something missing. There’s nothing worse than knowing there’s absolutely nothing you can do about it for the time being! Whether it’s a suitcase, an iPhone, your favourite book, your wallet or your sunglasses, it’s all extremely frustrating. Most airports have a lost and found system in place, and Heathrow Airport use missingx.com, where you can log in and register something as lost, or see if it has been found at the airport.

We had a skim through the items there and found some pretty great things that people have left behind at Heathrow Airport!

You’d think this was a toy cash register, but it was under the category of Office Supplies…so… we aren’t convinced! Let’s hope it wasn’t full of money!

We all know that the best thing about going to the airport is picking up one of those whacking great Toblerones, so I’m feeling rather sad for whoever has lost their Swiss prize!

Perhaps too much chocolate was consumed at Duty Free, or the holiday was a little heavy on the gastro front, but those great laid plans have fallen at the first hurdle as this treadmill, in its box, no less, was left abandoned at the airport. 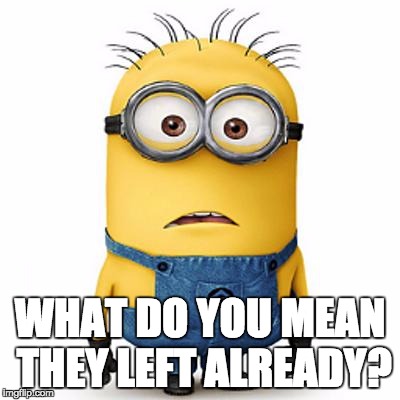 Guaranteed there is a child somewhere screaming blue murder at the loss of their favourite banana yellow toy.

We all like a little music, so perhaps whoever finds this lost guitar can serenade the passengers before handing it in?!

I’m pretty certain it’s cheap to pick up some paracetamol for that headache, so I wouldn’t worry too much about hunting down that lost packet…

Don’t get me wrong, I have a huge sweet tooth, but is registering a packet of Starburst sweets as lost really worth the admin?!

Oh dear, we really hope this person’s walking frame was only for assistance purposes and they aren’t stuck somewhere without it!

Yep my sweet tooth is ringing alarm bells again. Must be some very important chocolates.

Yes! A Nokia 3410 in the classic Light Blue! Did I miss the memo? Are we actually back in 2002? I hope this person gets it back because I’m pretty certain this classes as retro now. Although, I wouldn’t mind a good game of Snake…
Maybe it belonged to this poor girl…!

I mean girls lose them all the time, was it really worth the effort to log in the system. We do wonder if someone ever claimed it!

Again, was it really worth the effort logging this, we’re sure the person who lost it was able to buy another one pretty easily!

We have so many questions regarding this, just why on earth did someone think it was a good idea to take a printer to the airport?!

Again, why take a TV to the airport? We hope they managed to get it back!

Maybe this person didn’t get the memo that they weren’t going camping and were going to the airport instead?

Perhaps someone got up late and came in slippers but somehow managed to lose them? 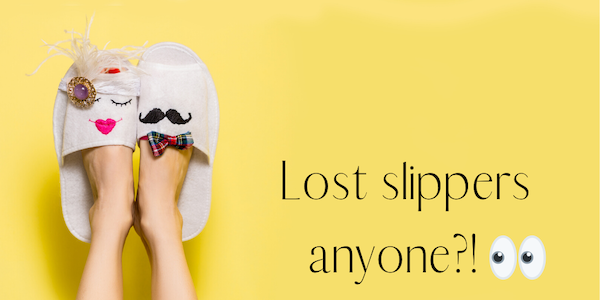 We hope it wasn’t a collector’s item!

Now, shopping bags are lost all the time, we do wonder why it was so necessary to log this as a missing item. People would probably buy a new one before claiming it back!

I mean we’d get it if it was a pen and held special value but a pencil? Maybe it was a personalised pencil!

This one seems the oddest one so far! Surely the drinks should just be thrown out,even if someone was to claim it, the drink would have gone bad at that point!