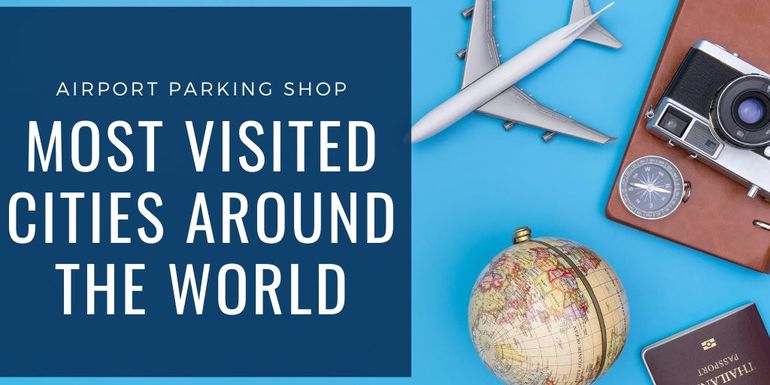 Ever wondered what some of the most visited cities in the world are? Well, now you can find out. You might even get some inspiration for your next getaway too!

Despite the protests going on in China, Hong Kong still managed to stay as one of the most visited cities in the world! It welcomes just over 27 million passengers to its vibrant culture each year. 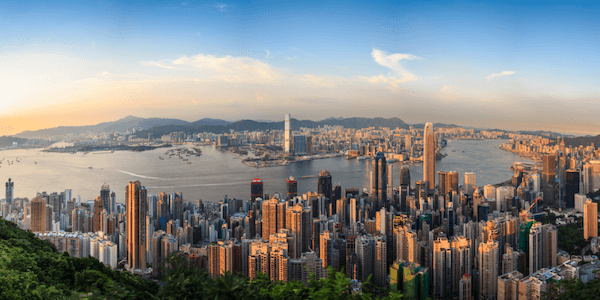 In the second place, we have Bangkok! Thai’s capital is known for its beautiful shrines and colourful culture! So it’s no wonder it’s the second most visited city in the world! Nearly 26 million people visit this stunning city each year. 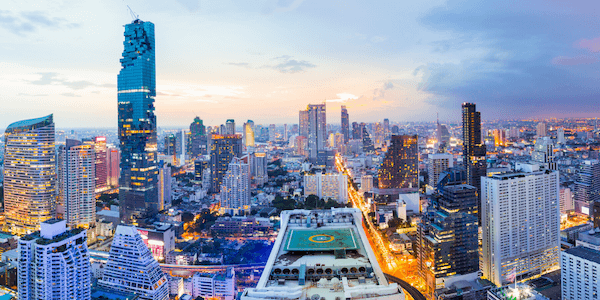 China managed to get two of its cities in the top 3 as Macau is the third most visited city in the world! Some say it is the ‘Vegas of China’ because of its glamorous culture! Over 20 million people came to this enchanting city. 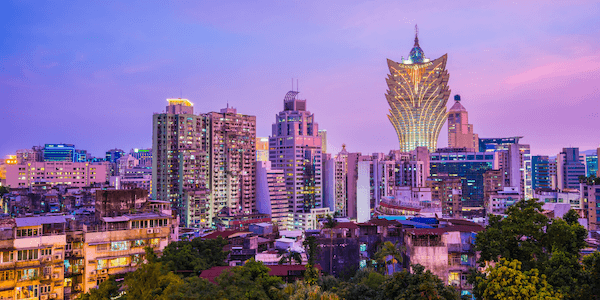 Asia continues to dominate with Singapore coming in fourth place! The island city has been a favourite place to visit for tourists, with it currently welcoming just under 20 million people each year! 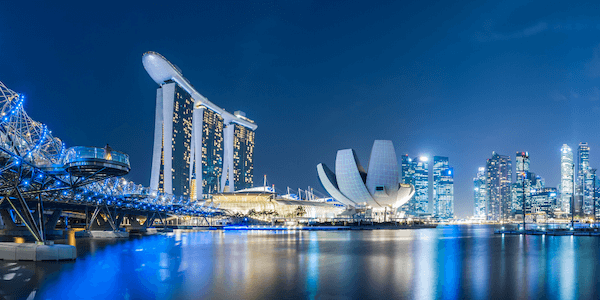 London managed to bag fifth place! However amidst the uncertainty of Brexit, it may potentially lose some of its visitors but currently, just under 20 million people are drawn towards England’s capital. With multiple airports serving London, including the most central London City, it’s easy to get to, too! 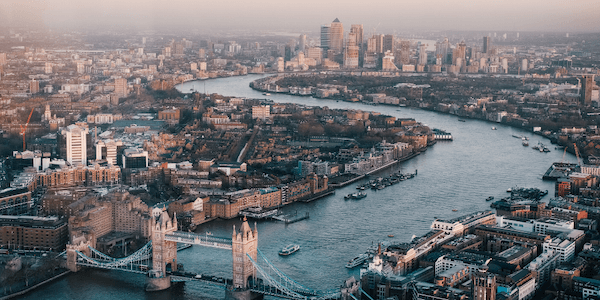 Our neighbouring city of Paris came sixth! Although there are talks that it may just become the new London after Brexit but we hope that’s not the case. Just under 19 million people visit this diverse city each year! 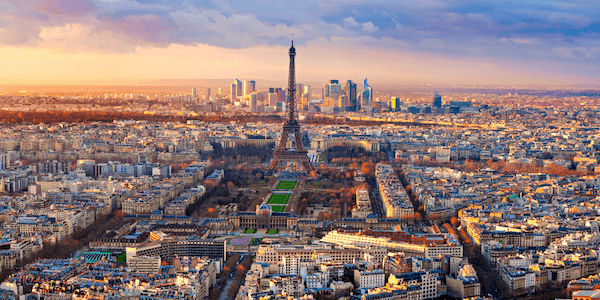 UEA’s favourite destination, Dubai comes in seventh place! Known for its modern architecture yet still being infused with old-style charm is a signature look for Dubai. It saw just over 16 million people! 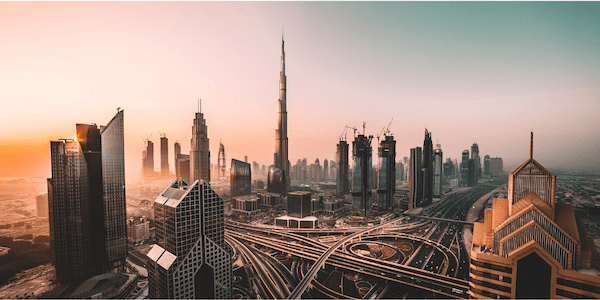 Asia is back to dominating the list of most visited cities in the world with India’s capital, Delhi being in eighth place! This wonderful and amazing city is full of culture with Red Fort and Humayun’s Tomb being the top attractions! It opens its arms to nearly just over 15 million people each year. 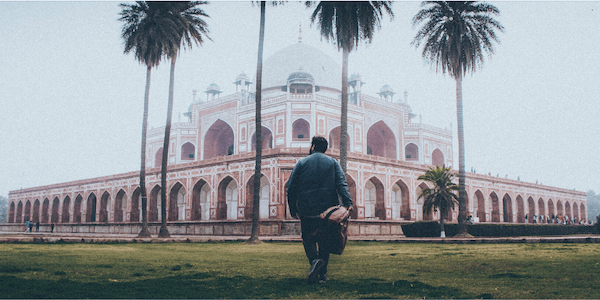 Turkey’s capital Istanbul puts itself in ninth position! It’s a city oozing with culture and that is reflected in its magnificent architecture! It is the perfect fusion between East and West and that is one of the main reasons it draws in so many visitors! It sees just under 15 million each year. 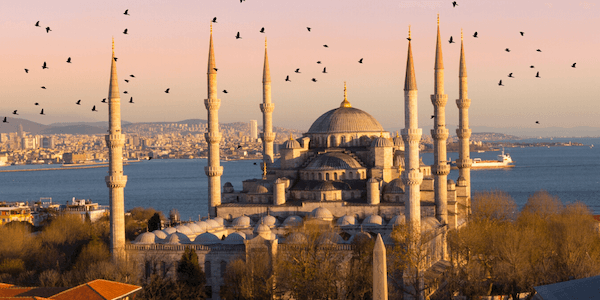 Malaysia just managed to squeeze its capital city Kuala Lumpur in the top 10 most visited cities in the world. It is a city of glistening skyscrapers, with the Petronas Twin Towers being a favourite location for tourists! This culturally interwoven city draws in just over 14 million tourists each year. 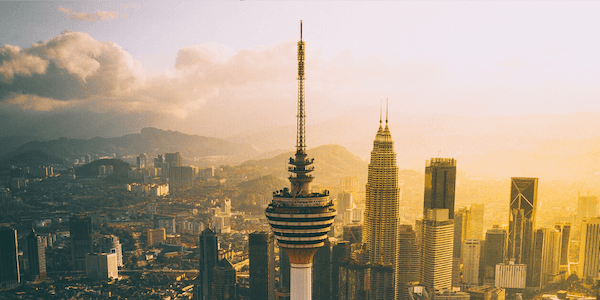 Travel and tourism is one of the largest sectors in the world, and it creates countless jobs, drives trade and is overall beneficial for the world.

The World Travel & Tourism Council’s research looked at the global economic and employment effects of Travel and Tourism on over 180 countries and 25 regions. The results were astounding! They found that this sector is estimated to contribute 10.4% of global GDP and it created over 300 million jobs or a total of 10% of all jobs in 2018 alone!

Gloria Guevara Manzo who is the President & CEO of the World Travel & Tourism council states “Yet again, the strong economic performance of Travel & Tourism proves the power of the sector as a tool for governments to generate prosperity while creating jobs around the world.”

Over the last five years, this sector has created one in five of all jobs in the world!It is clearly a driving force in creating jobs and the sector will only begin to grow. In particular, these jobs provide opportunities for women, young people and the marginalised people of the society. In this respect, it is a force for good by providing job opportunities for people who weren’t previously able to get jobs. 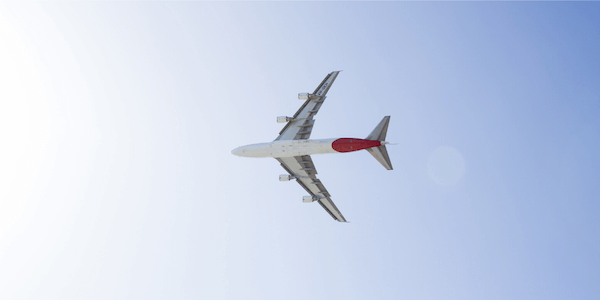 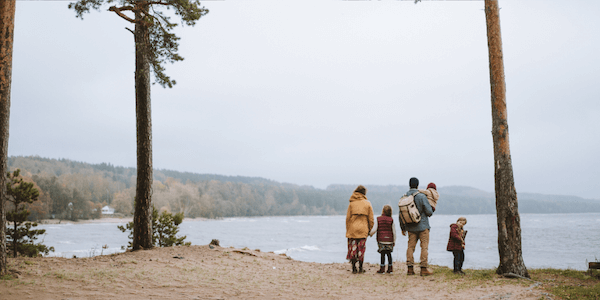 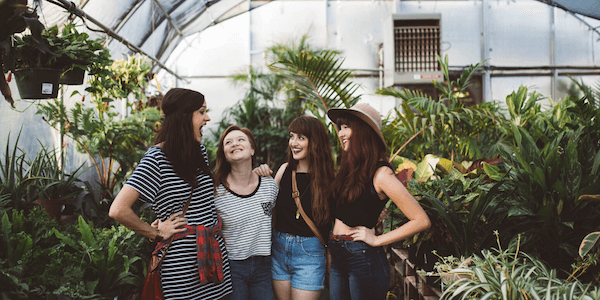 Wellness vacations are on the rise! 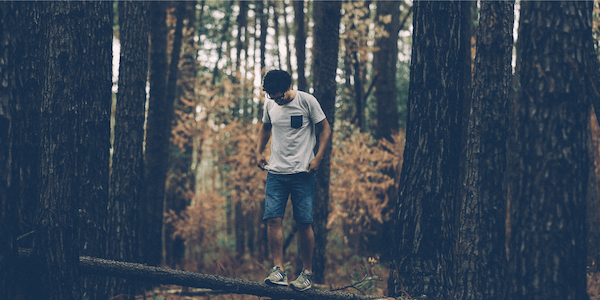 We hope you enjoyed this guide and found some travel inspiration for your next adventure and find out why these are some of the most visited cities in the world. Do let us in the comments below where you’re going and how you found the place!